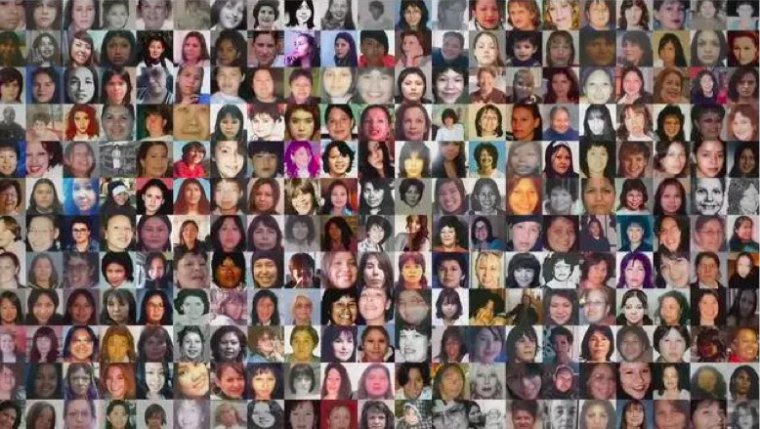 WINNIPEG - Police now suspect foul play regarding the disappearance of Miranda Belle, and her family appealed to the public for help today in a joint news conference with the Winnipeg Police.

31 year-old Miranda was last seen in the evening of August 17 in the Grant Park area of Winnipeg.

According to her sister, her last call from her cell phone was a plea for help.

Miranda is described as Metis, 5’6” in height, 100lbs, with medium length brown hair and brown eyes. 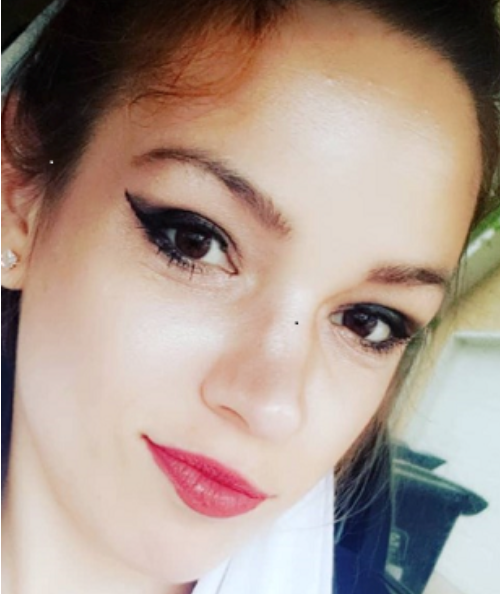 Police are requesting residents and businesses in and around Winnipeg to check their properties, fields, and outbuildings as well as consider reporting anything suspicious that may have occurred during the evening of Saturday, August 17, 2019.

The Fall season brings a loss of foliage in the woods as well as a significant number of hunters roaming rural areas. Investigators want to remind people to be cognizant of any unusual items they may find. Items that may seem insignificant to the casual observer may have significant relevance to the investigation. If anything suspicious is located, do not touch it or disturb the area around it. Instead, the public is asked to immediately call police.

Investigators have identified a vehicle that may be associated with Miranda’s disappearance. The vehicle is a grey coloured 2012 Dodge Caravan. 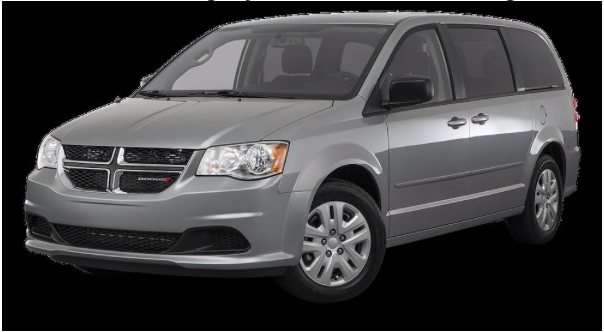 Anyone who may have observed a similar vehicle that appeared out of place or acting suspiciously during the evening of Saturday, August 17, 2019 is asked to call investigators.

Police are asking anyone with information regarding her disappearance or whereabouts to contact the Winnipeg Police Service Missing Persons Unit at 986-6250.