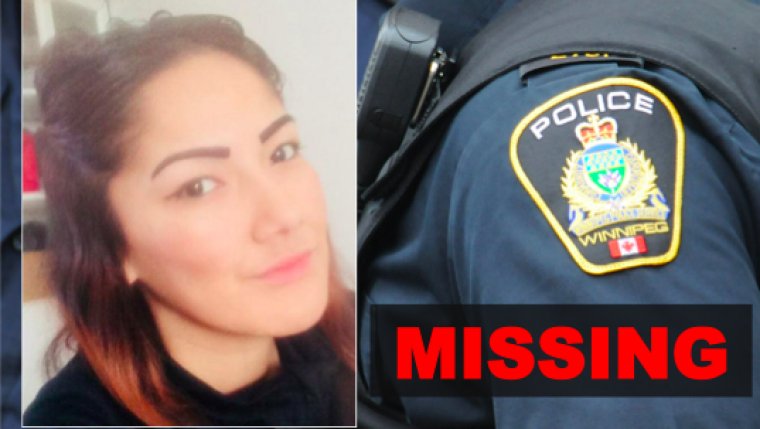 WINNIPEG - Police have reported that Cheryl Ross has been safely located. Police thanked the public and media for their help.

WINNIPEG - Police are asking for the public's help locating a woman who was last seen on May 20th.

Police said Cheryl Ross, who is 30-year-olds, was last seen on Sunday, May 20th during the afternoon in Winnipeg.

Cheryl is described as Indigenous, 5’7”, approximately 120lbs, with brown long hair and usually worn in a ponytail, and brown eyes. When last seen she was wearing black leggings and a black sweatshirt. 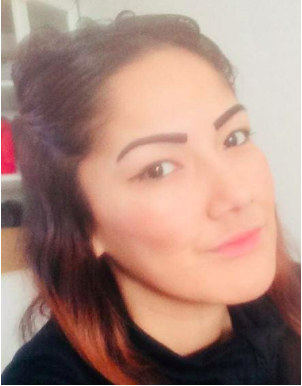 Anyone with information regarding her whereabouts is asked to call the Missing Persons Unit at 204-986-6250.