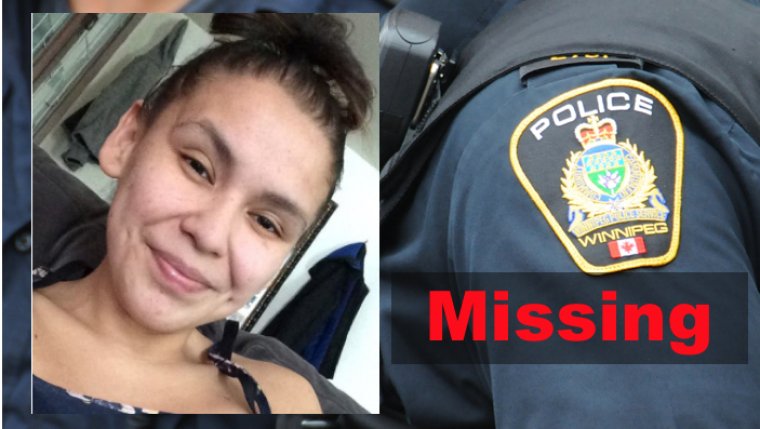 Police said that Carpenter was last seen in the West end of Winnipeg on Thursday, April 26th, of this year.

She is described as an Indigenous female, 5'7", 130 lbs, with light brown shoulder length hair and noticeable dimples. 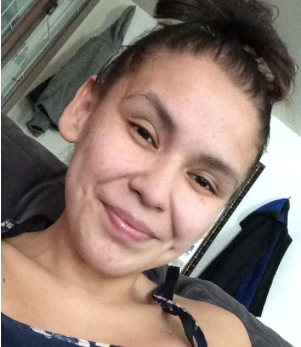 Anyone with information regarding her whereabouts is asked to contact the Winnipeg Police Service Missing Persons Unit at 204-986-6250.