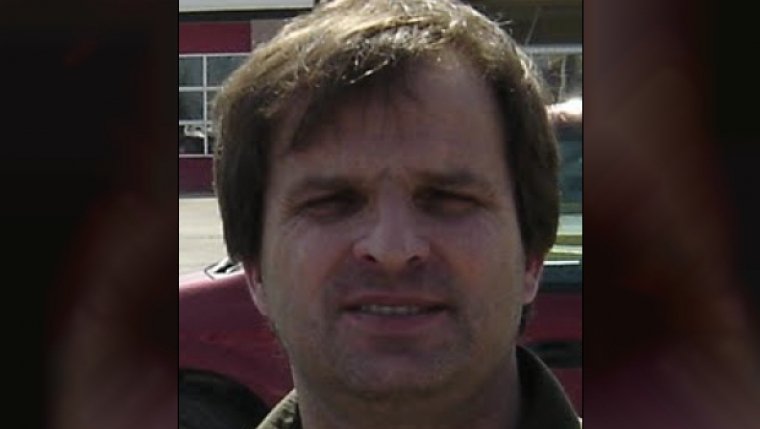 WINNIPEG - Police are asking for the publics help locating a missing 56-year-old man.

Police say Peter Wasyliw was last seen the first week of October of this year in the West End area of Winnipeg .

Wasyliw is described as Caucasian in appearance, 5'11", average build, with brown hair and may have a dark beard.

Anyone with information regarding his whereabouts is asked to call Winnipeg Police Missing Persons Unit at 204-986-6250.