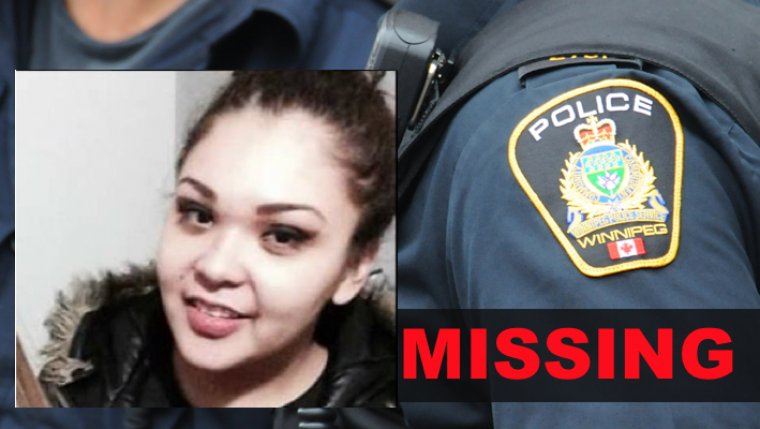 WINNIPEG - Winnipeg Police are asking for the public’s help in locating a missing 26-year-old Mother and her 1-year-old son, Jamie Lathlin.

She is described as Indigenous, 5’5”, 162 lbs, with long red/brown hair and brown eyes. She was last seen wearing a black jacket and blue jeans.

Police are concerned for both Lathlin and her son’s well-being, and are asking anyone with information regarding her whereabouts to call 204-986-6250.