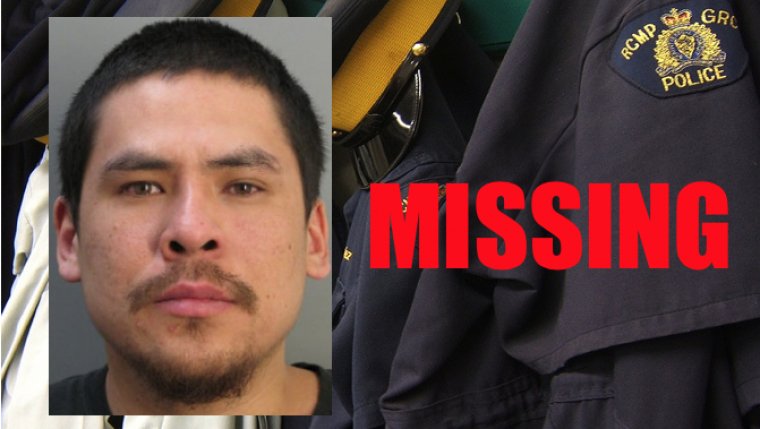 WINNIPEG, MB - RCMP in Nelson House are asking for the public's help locating a missing man.

Police describe Gillies, 31-years-old, as Indigenous, 5’5” tall, and 160 pounds. He has black hair and brown eyes. RCMP believe it's possible that he is in the Thompson area.

Police and his family are concerned for his well-being and are asking anyone with information to contact Nelson House RCMP at 204-484-2837.