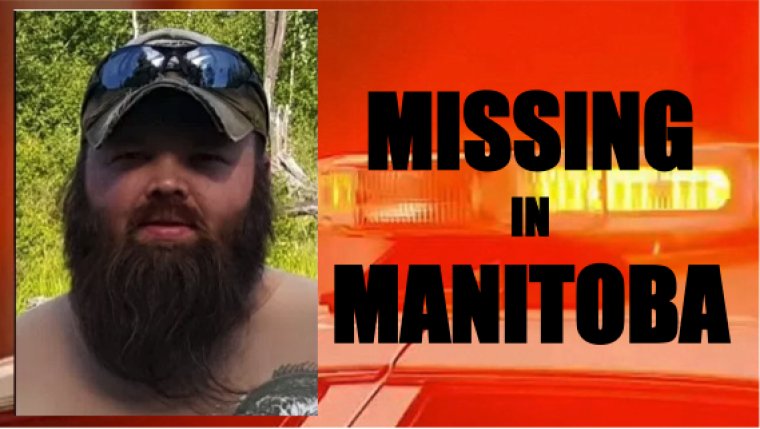 WINNIPEG - Every Tuesday the Manitoba Post publishes a photo of a missing person from our province. We ask you to share the story and photo on your social media channels. Together we can make a difference.

Scott has been missing for almost a year. He was last seen on June 5th, 2017 in the Southdale area of Winnipeg.

He is described as Caucasian, 5’10”, with a heavy build, beard, and hazel eyes. 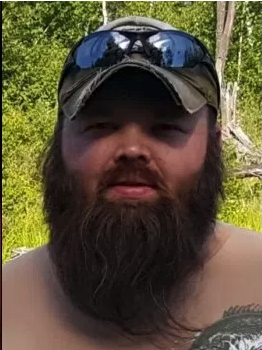 At the time of his disappearance, Winnipeg Police believed Hadath was driving a 2015 black Mini Cooper with the license plate HJB 662.

Police remain concerned for Hadath’s well-being, and ask anyone with information about his possible location to call 204-986-6250.