Missing Alberta Man May be in Winnipeg 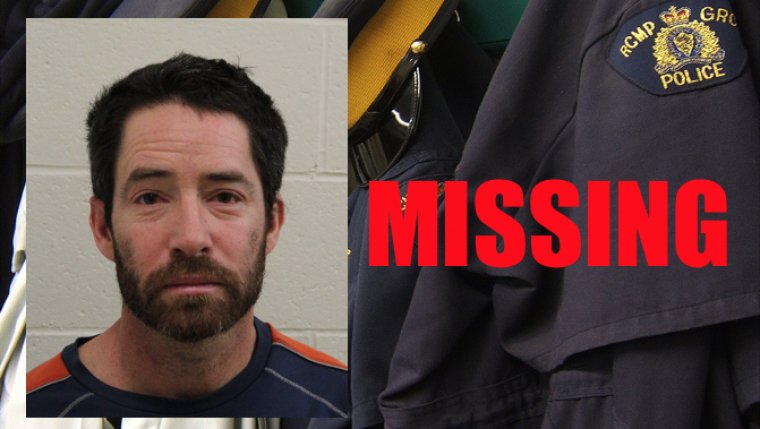 WINNIPEG, MB - RCMP in Canmore are asking for the public's help locating a missing Alberta man they believe was on his way to Winnipeg.

Canmore RCMP say Kennedy was last seen leaving the Calgary Remand Centre on March 8 at approximately 9 PM and has not been heard from since. RCMP believe Kennedy may have travelled to Winnipeg or to the surrounding area.