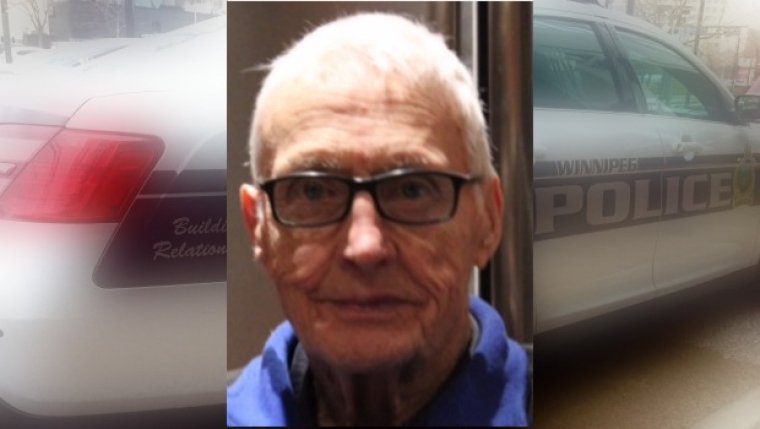 WINNIPEG - 86 year-old John Costello is missing and the Winnipeg Police are requesting assistance from the public to locate him.

John was last seen in south Transcona on February 26. It is believed that he travelled between Lundar, Ashern and Winnipeg that evening. John is driving a 2009 blue GMC Sierra extended half-ton truck with licence plate # BAT 376.

NOTE: Picture of truck below is not exact vehicle. Costello's truck has a blue cap on the the back. 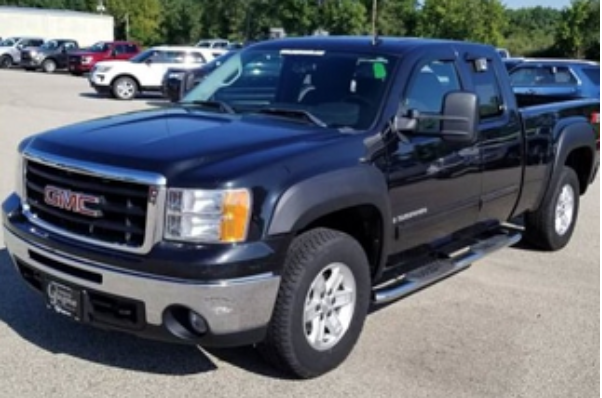 Costello is described as a caucasian male, 6'4", average build, white short hair and should be wearing prescription glasses. He may be wearing a one piece black snowsuit and red hat.