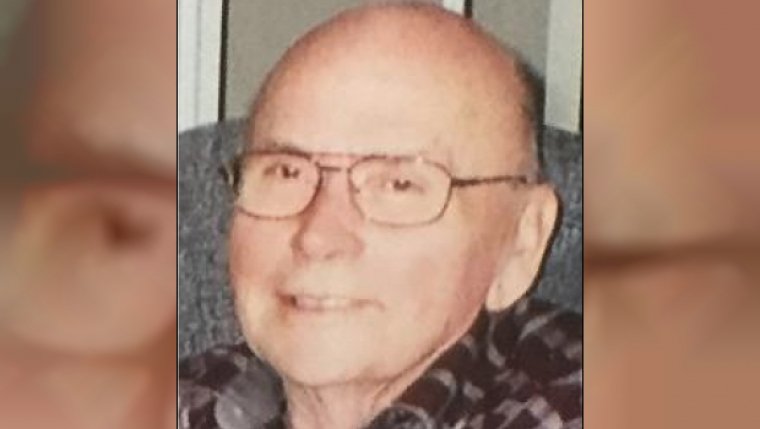 Police say there is no foul play suspected.

George Lepine was last seen in the North Kildonan area on the morning of August 9th, 2018.

Police ares concerned about LLepine's well-being and is asking anyone with any information regarding his whereabouts to call the Missing Persons Unit at 204-986-6250.