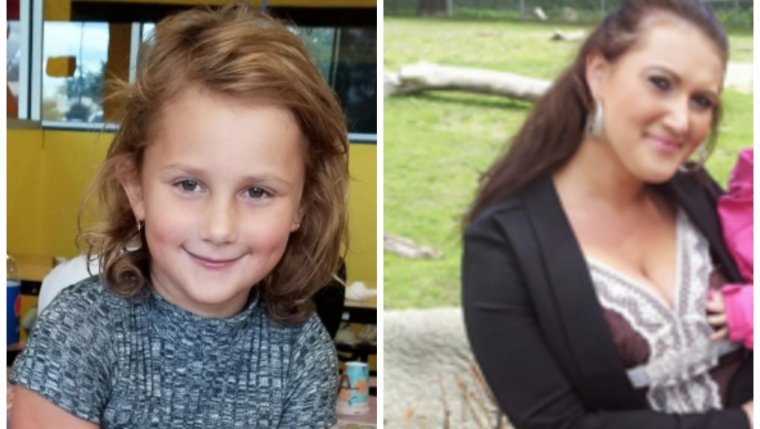 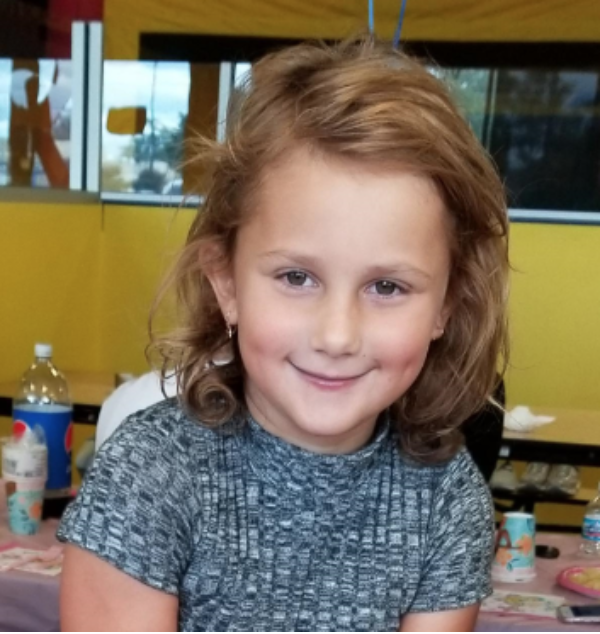 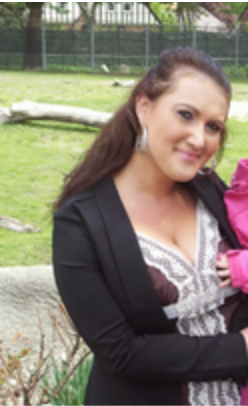 Both Ayla and Elmedina were residing in Clinton Township, Michigan. They travelled to Winnipeg earlier this year, however, they may currently be in Ontario.

The Missing Persons Unit has been investigating this abduction in conjunction with the US authorities.

The Winnipeg Police Service is asking anyone with information as to the whereabouts of Ayla and Elmedina Velic to contact the Missing Person's Unit at 204-986-6250. There is no evidence to suggest there is a concern for Ayla’s safety.

Elmedina Velic was last believed to be driving a 2016 Red Nissan Versa with Michigan licence plate DUE 2506.

Below is a stock photo of a Nissan Versa. 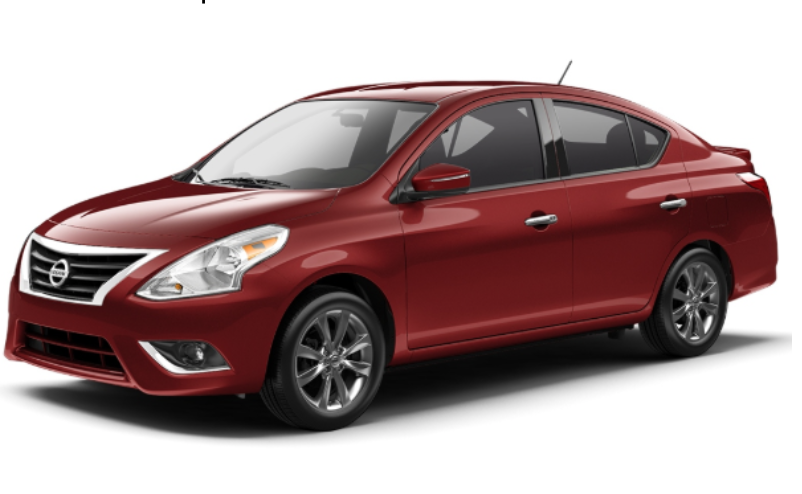