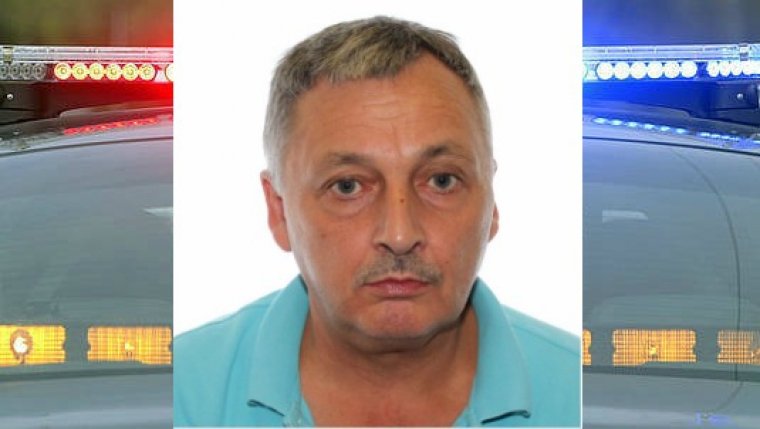 WINNIPEG - Police are asking for the public's assistance in locating a missing Winnipeg man.

Mark Hughes is 59 years-old and was last seen on November 2, 2018. He has been known to frequent the Princess Street and Logan area.

Hughes is described as a Caucasian male, 6'0" in height with green eyes and an average build.