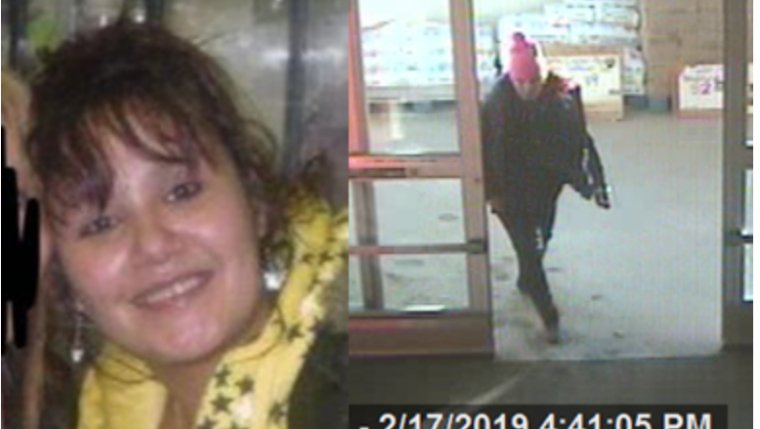 WINNIPEG - Winnipeg Police are asking for the public's assistance in locating a woman who has been missing since February 17.

38 year-old Cynthia Parisian was last seen at the Home Depot at 845 Leila Avenue in the afternoon. She was wearing dark clothing with a pink toque.

She is described as being Indigenous in appearance, approximately 5’3” in height, with a heavy build, brown hair and brown eyes. 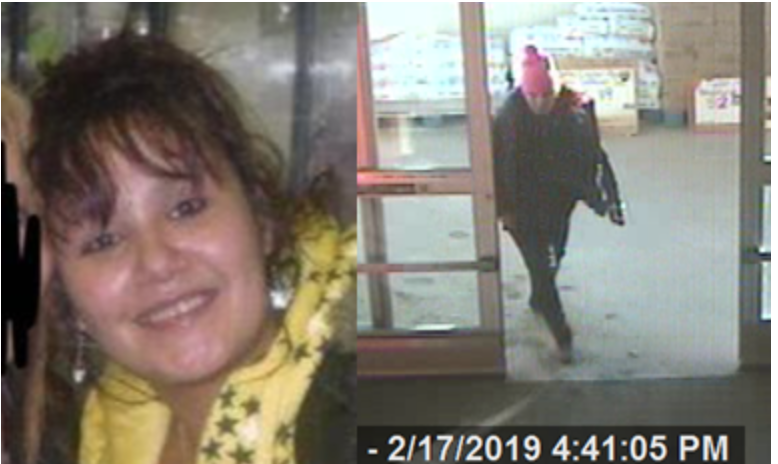