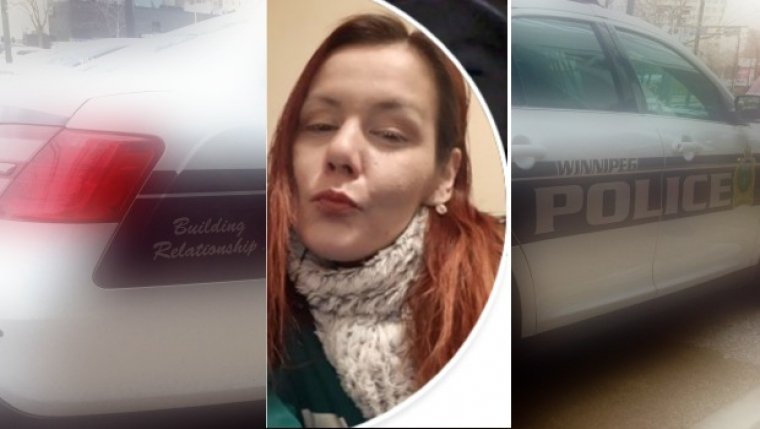 UPDATE - Clarissa has been found and is safe.

She last spoke to her family in December and was last seen in Winnipeg in early January. She is known to frequent Portage Place Mall and is often in the downtown area. 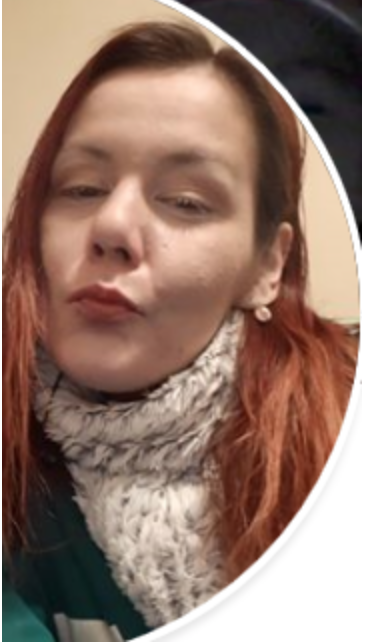 She is described as an Indigenous female in appearance, approximately 5'5" in height, weighting approximately 122 lbs and is believed to have long red hair.