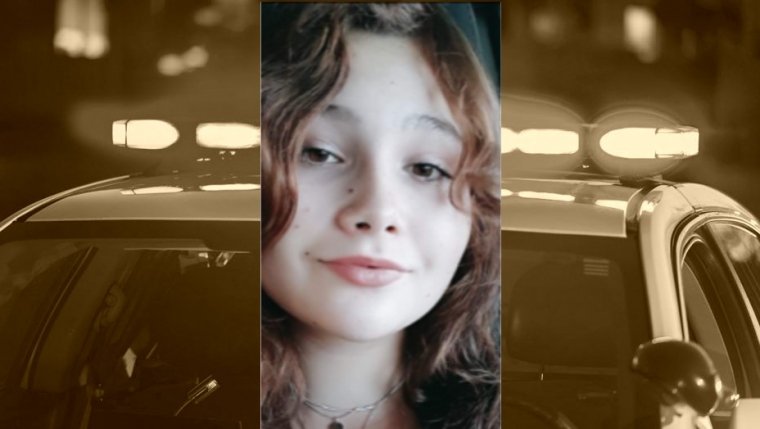 The Winnipeg Police are asking for the public's assistance in locating Michelle Grozelle, a 16-year-old female. Grozelle was last seen the last week of October 2018 in the south end of Winnipeg.

Grozelle is described as being Indigenous in appearance, 5’6” in height, and 120 lbs with brown hair and brown eyes.

Police are concerned for Grozelle’s wellbeing and are asking anyone with information regarding her whereabouts to contact the Winnipeg Police Service Missing Persons Unit at 204-986-6250.