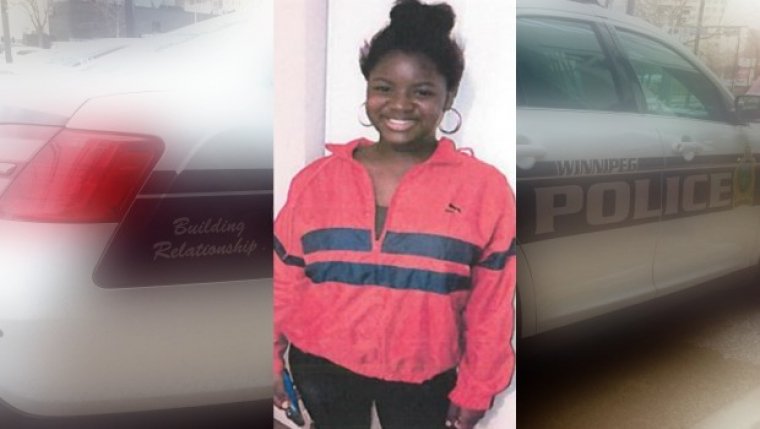 UPDATE - Aminata has been safely located.

Diallo is described as a black female, 5'6, average build with short black hair. 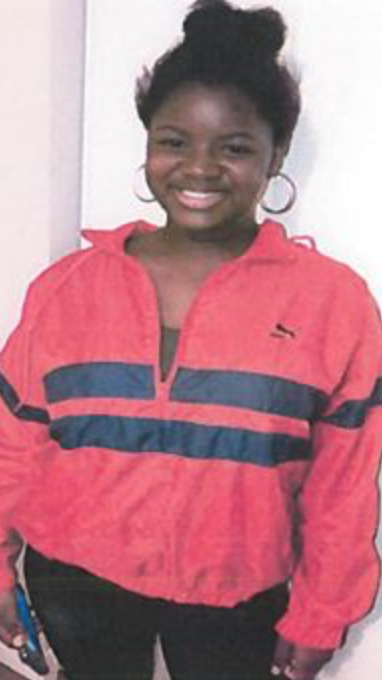