A Missing 15-Year-Old Was Safely Located 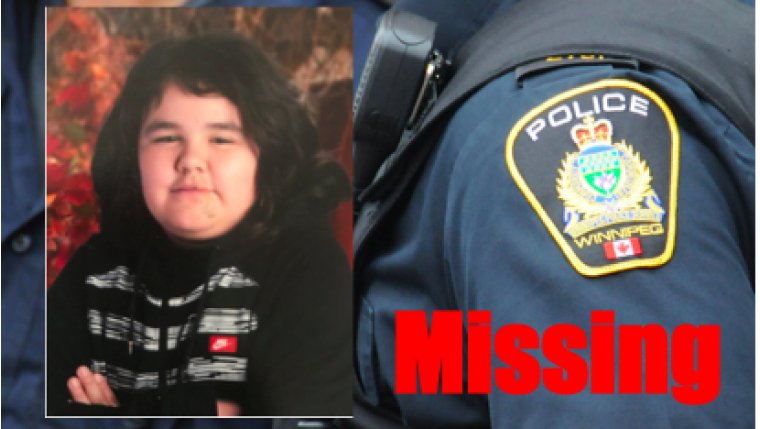 WINNIPEG - Police are thanking the public and media for their help safely locating 15-year-old Brian Thomas-Harris .

WINNIPEG - The Winnipeg Police are asking for the public's help locating a 15-year-old boy missing since April 25th.

Brian Thomas-Harris was last seen on the afternoon of April 25the in the area of Dufferin Avenue and Salter Street. 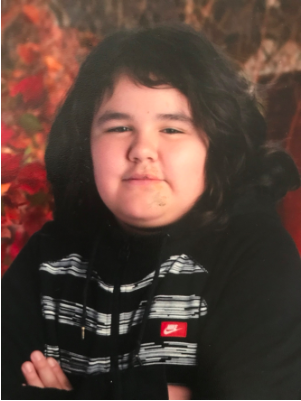 Brian is described as an Indigenous male, 6' in height, large build, shoulder-length brown hair, with a small amount of hair under his chin and on his top lip. Brian was last seen wearing a dark green jacket, red polo shirt, black jogging pants and black Air Jordan shoes.