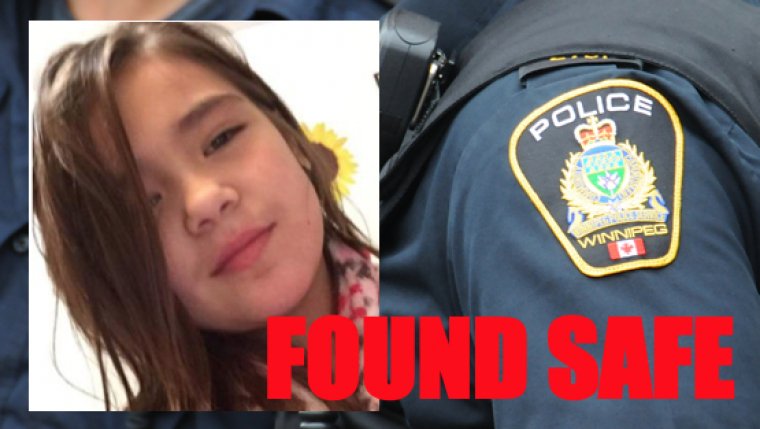 UPDATE - Winnipeg Police have reported that Marie has been located safely.

WINNIPEG, MB - Police in Winnipeg are asking for the public's help locating a missing 10-year-old girl.

Police said, 10-year-old Marie Hartie was last seen in the downtown area of Winnipeg during the evening of April 7. She is described as Indigenous, 5’0" in height, thin build, with straight, reddish-brown hair. 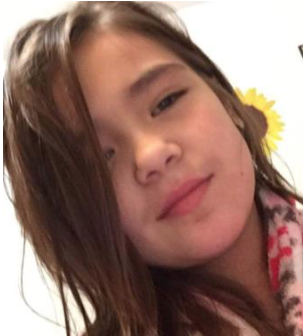 Police are concerned about her well-being and is asking anyone with any information regarding her whereabouts to police at 204-986-6250.