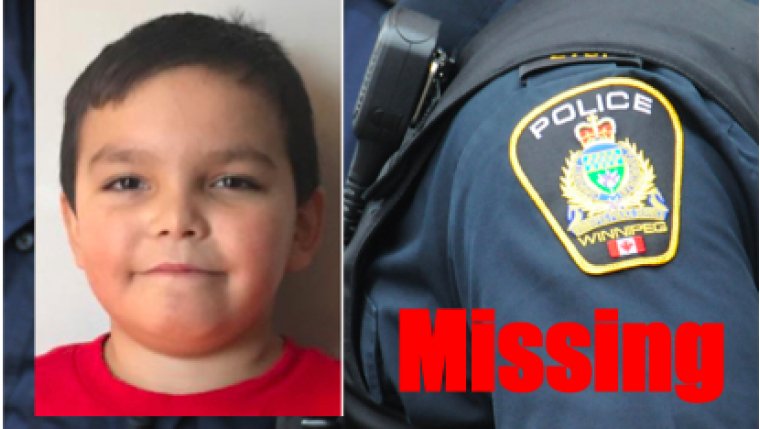 WINNIPEG - Winnipeg Police are asking for the public's help locating a missing 10-year-old boy last seen in the Transcona area.

Police said 10-year-old Steven Fisher-Ross was last seen in the evening of April 23. 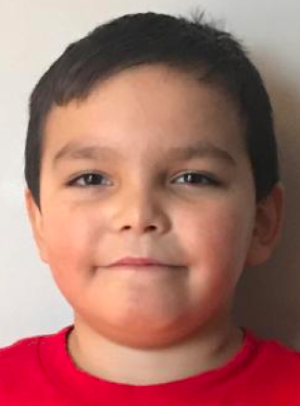 Police are asking anyone with information regarding Fisher-Ross' whereabouts to call the Missing Persons Unit at 204-986-6250 or Crimestoppers.