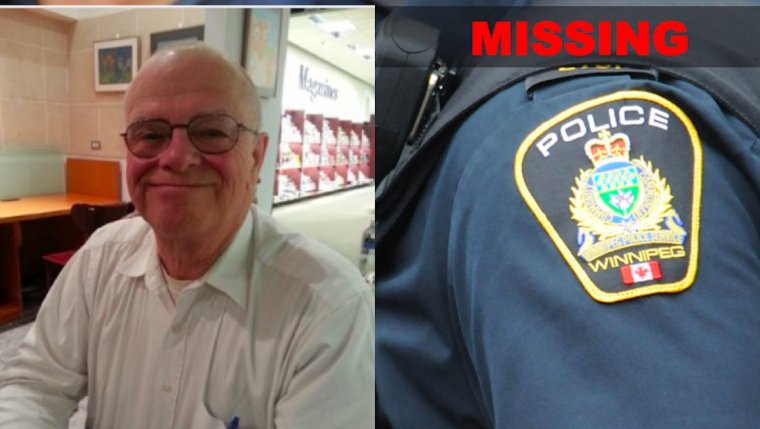 WINNIPEG - Police are asking for the public's help locating a missing 70-year-old man.

David Hanslip was last seen leaving his home in the Tyndall Park area on Saturday.

Police are concerned for Hanslip's well being.

Anyone with information on David's whereabouts is asked to call police at 204-986-6222.