29-Year-Old, Kiara May, is Missing 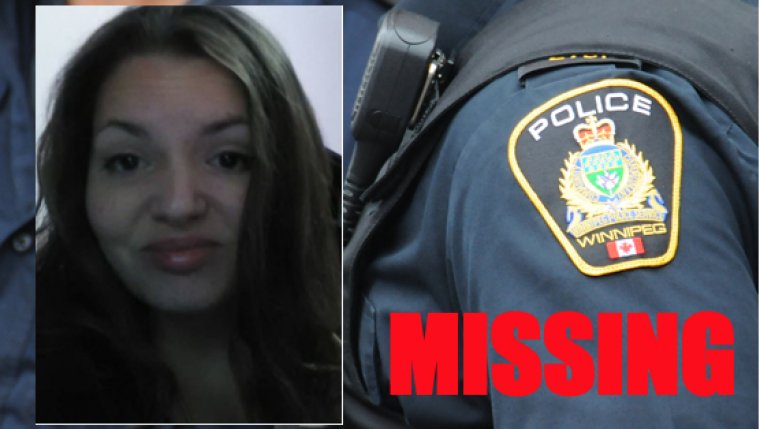 WINNIPEG, MB - A 29-year-old woman has been reported missing in Winnipeg and police are asking for the public's help locating her.

Missing is Kiara May, a 29-year-old woman who was last had contact with family in mid-March of this year and is believed to be in Winnipeg. 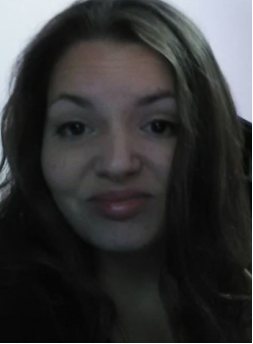 Kiara's family and Winnipeg Police are concerned about her well-being. Anyone with information regarding her whereabouts is asked to call the Missing Persons Unit at 204-986-6250.