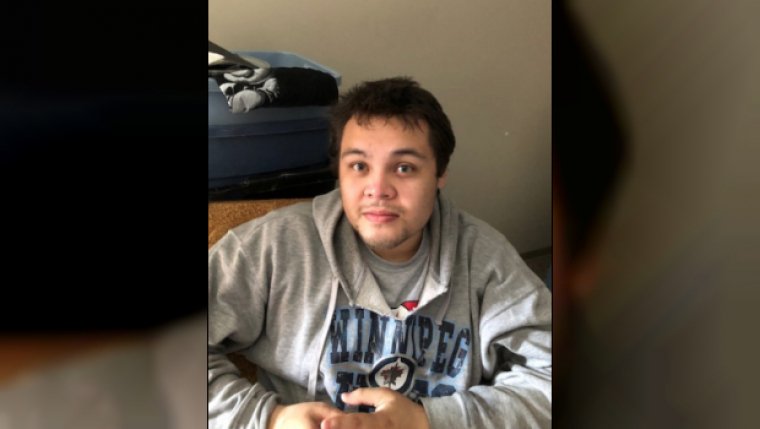 Evans is described as an Indigenous male, 5'9" in height, medium build, with short dark hair.

Police are concerned about Evans’ well-being and asking anyone with information regarding his whereabouts to call the Missing Persons Unit at 204-986-6250.