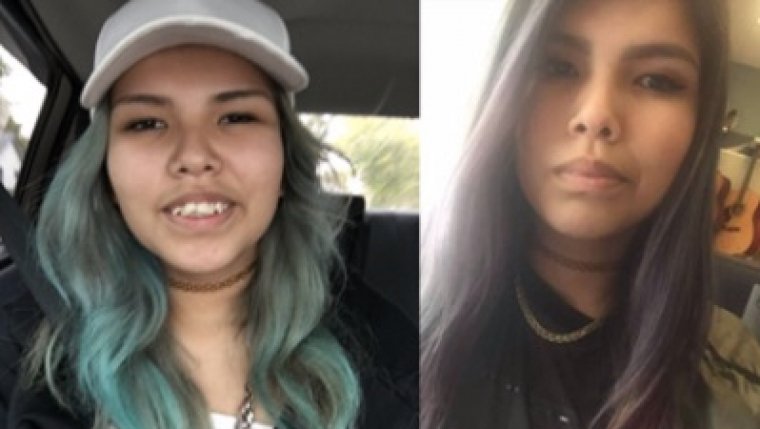 WINNIPEG - Winnipeg Police are asking for the public's help locating a missing 17-year-old girl from the City.

Dawn is described as Indigenous in appearance, 5’9” tall with a thin build. She has long brown hair and was last seen wearing dark blue jeans, a black tank top and Nike shoes.

Police are concerned for Dawn’s well-being and is asking anyone with information regarding her whereabouts to contact the Missing Persons Unit at 204-986-6250 or Crime Stoppers at 204-786-TIPS (8477).