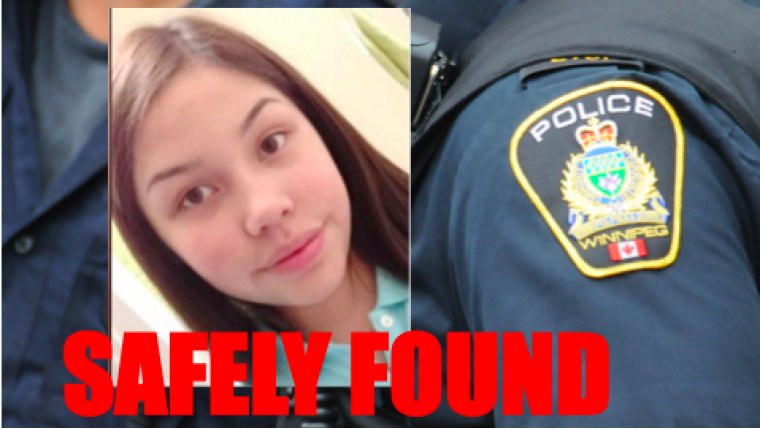 WINNIPEG, MB - Winnipeg police reported that Tanessa Moneyas was located safely. Police went on to thank the public and media for their assistance.

WINNIPEG, MB - A 17-year-old girl is missing in the city and Winnipeg Police are asking for the public's help.

She was last seen wearing a black hoodie, black Adidas sweats and carrying a black backpack.

Police Service are concerned about Moneyas’s well-being and is asking anyone with any information regarding her whereabouts to contact Police at 204-986-6250.