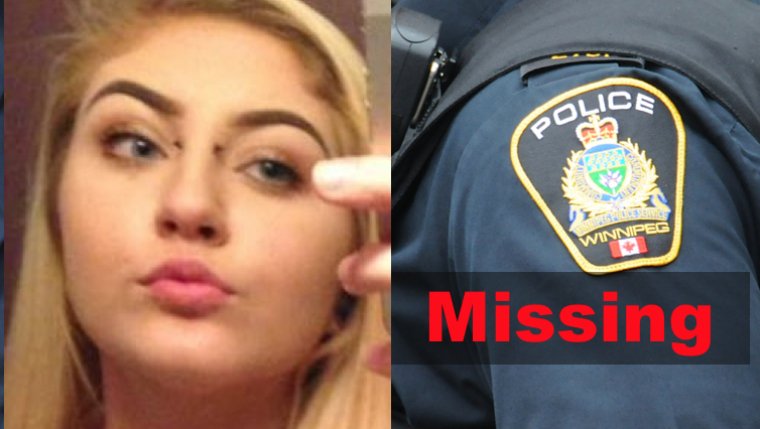 Daveena was last seen April 27 in the North End of Winnipeg.

She is described as Caucasian, 5'5, thin build with Blonde hair and blue eyes. She has a piercing between her eyes on the bridge of her nose. She was last seen wearing a grey hoodie, black sweats and white flip flops. 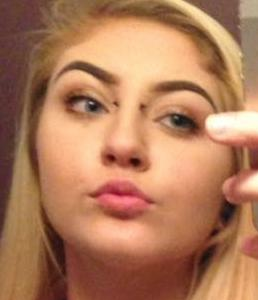 Police are concerned for Daveena's well-being and are asking anyone with information regarding her whereabouts to contact the Winnipeg Police Service Missing Persons Unit at 204-986-6250 or Crimestoppers.