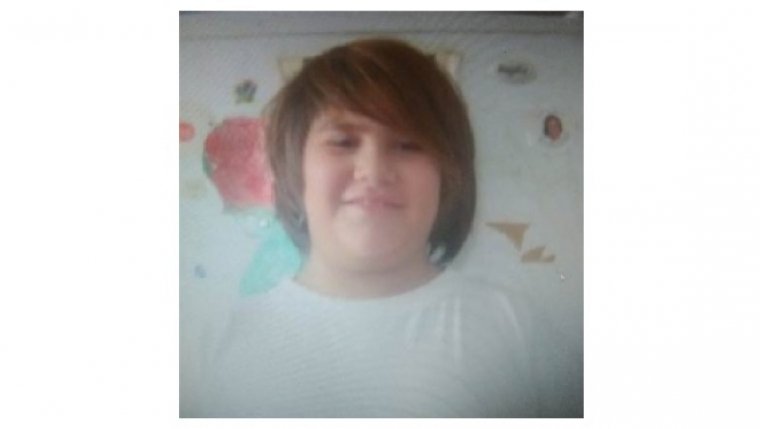 Dylan was last seen December 27th and is known to frequent the area of Rossbrook House and the Freight House Community Centres.

Dylan is described as an Indigenous male in appearance, approximately 5'3" in height and 170-190 lbs in weight. He has short black hair and was last seen wearing a black jacket, a white shirt, a black/grey hoody, and brown pants.

Winnipeg Police are concerned for Harper's well-being and is asking anyone with information regarding his whereabouts to call the Missing Persons Unit at 204-986-6250.