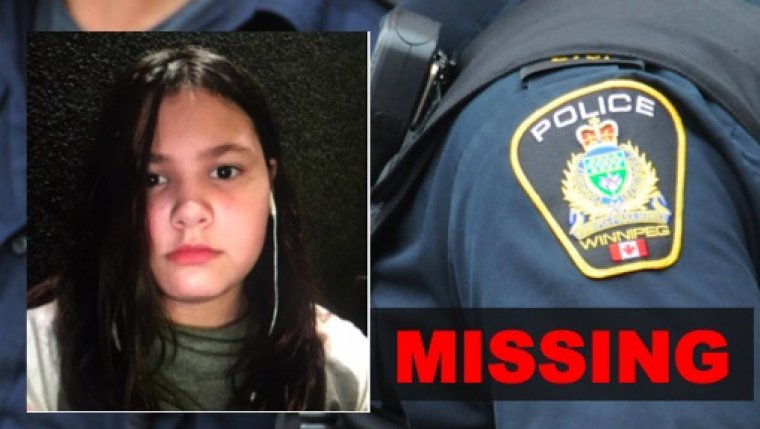 WINNIPEG - Winnipeg Police are requesting the public’s help locating an 11-year-old girl last seen in the area of East Kildonan on Thursday May 30, around 6:30 p.m.

Police say Angel Stevenson is described as Indigenous in appearance, 4’9” in height with an average build and black hair which is just past shoulder length. She was last seen wearing a black tank top, a black hoodie, ripped black jeans and pink runners.

Police are concerned about Angel’s well-being and are asking anyone with information regarding her whereabouts to call the Missing Persons Unit at 204-986-6250 or the non-emergency line at 204-986-6222.