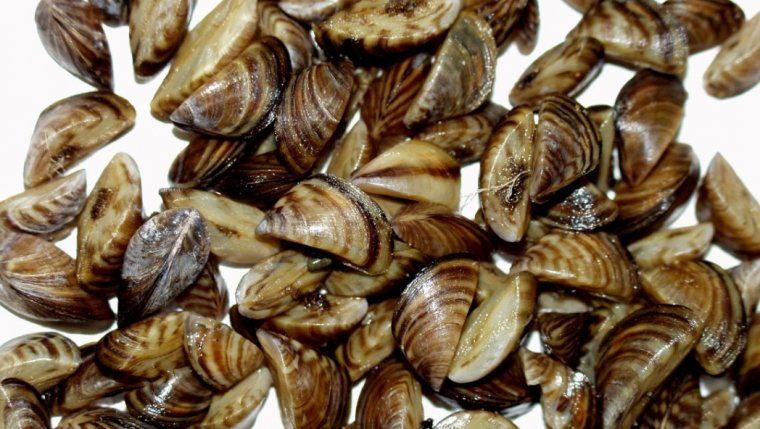 WINNIPEG - The Manitoba government is calling fish tank owners who bought moss or algae balls any time this year to remove them immediately and sanitize their aquarium as governments across North America take emergency action to prevent zebra mussels found in some of the products from invading area lakes. At least one state has banned the products.

Sometimes called marimo balls and shipped all over the continent, the products were found by the U.S. Geological Survey on March 1 to contain the tiny invasive mussels, which can wreak havoc on aquatic wildlife, boats, and hydro power stations because they reproduce rapidly and are very hard to eradicate. The balls are often sold as ornamental plants and can help filter out other kinds of algae, and it’s hard to tell whether a zebra mussel has hitched a ride.

The province says if you bought an algae ball this year, the province is asking that you treat it by dropping it into a plastic bag and freezing it for a full day. You can also boil it for at least a minute to kill any invasive hitchhikers. The province says it should then be thrown in the garbage to be absolutely sure it doesn’t end up in the wild.

Water taken out of a fish tank should not be poured down a drain or toilet. Instead, if you had a moss ball in your tank, the province recommends disinfecting it first using bleach. It’s also asking anyone who thinks they found a zebra mussel to report it by contacting the Manitoba Aquatic Invasive Species Unit.