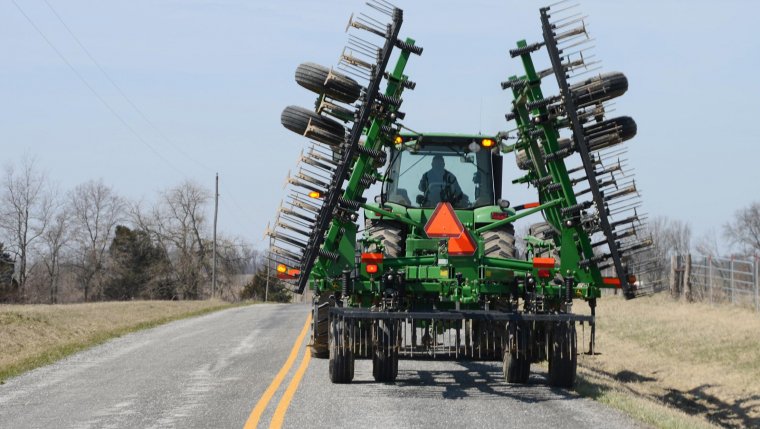 WINNIPEG - The Manitoba Government announced that the Young Farmer Rebate program will increase the maximum amount eligible from $150,000 to $200,000. The increase is hoped to increase the number of young people in the agricultural industry as recent data shows that the average age of a Manitoba producer is over 53.

In consultation with stakeholders, industry groups and young producers, it was noted that assistance for young farmers is necessary, given rising costs and changes in farm economics over the past decade.

The program provides an annual rebate of up to two per cent on the principal of a loan from MASC for up to five years. As a result of the expansion, the lifetime maximum rebate will also increase, to $20,000 from $15,000.

“Agriculture is the backbone of Manitoba’s rural economy, and young farmers are the future of the industry’s growth,” said Jared Munro, president and CEO, MASC. “This enhancement to the Young Farmer Rebate program is expected to provide an additional $500,000 in interest reductions next fiscal year.”

MASC designs and administers lending and insurance programs targeted at young and beginning farmers. As farms consolidate and barriers to entry increase, MASC is enhancing its programs, with a target that 75 per cent of new loan approvals be for young farmers.

The young farmer rebate program is part of MASC’s Bridging Generations Initiative, which provides producers under the age of 40 with financial incentives and customized terms and repayment options. In 2017-18, MASC issued 815 direct loans under the Young Farmer Rebate program. Other measures geared at young producers include higher percentages of available financing for large purchases and the ability to make interest-only payments for the first five years of a loan.

Eichler noted this change will be implemented on April 1. For more information on Budget 2019, visit www.gov.mb.ca/budget2019/index.html.