You May Have to Hold it, Province Considers Rest Stop Cuts 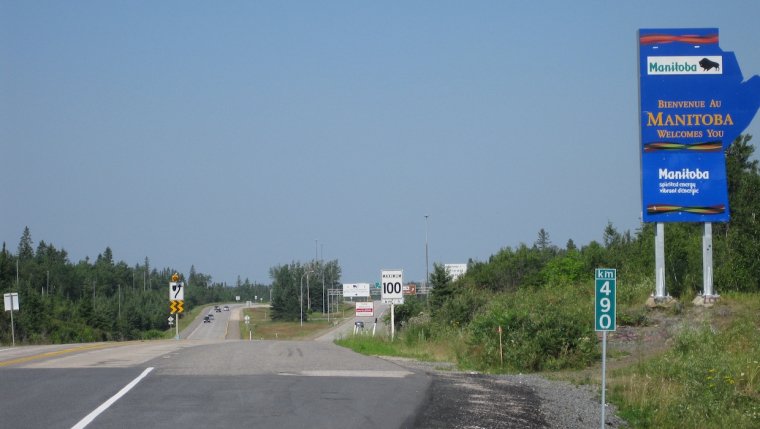 WINNIPEG — Finding a place to stop and answer nature’s call along Manitoba’s highways could soon be a bit more challenging.

The provincial government is considering whether to close some highway rest areas where toilets are freely available throughout tourist season. Drivers seeking a restroom, or simply a place to pull off and rest, would have to go to a gas station or other private business.

"We’re finding that, especially families with young children, they want a little bit more service than just a washroom. And those are provided by gas stations and restaurants along the way," Infrastructure Minister Ron Schuler said Tuesday.

A review of the Pine Grove rest area — the only one on the Trans−Canada Highway between Winnipeg and Ontario — is already underway. The rest area’s sewage lagoon needs a $1.6−million overhaul, Schuler said, and the government will soon decide whether to do the repairs or shut it down.

"I would point out (that) 20 kilometres in either direction, there are gas stations with a food bar where you can get out and stretch your legs. You can buy a coffee and a donut ... you can powder your nose — whatever it is you want."

The potential closure has met with swift opposition on social media. An online petition launched Tuesday had garnered several hundred signatures within two hours. Some of the signatories said gas stations in the area are not open 24 hours a day, and some businesses restrict bathroom access to paying customers.

The rest area "gives people a place to stop without being obligated to buy anything," said Wayne Lovenuk, who has operated a food truck at the Pine Grove rest area for most of the last two decades.

The Trans−Canada Highway is busy on summer weekends with Manitobans who go to cottages in northwestern Ontario, and rest areas are much better than private businesses for sports teams and other large groups that travel together, Lovenuk added.

Schuler did not specify what other rest areas might be eyed for closure. He said it would depend on whether there are private businesses nearby.

"People are gravitating more toward those places to stop where you can get more service."

The Progressive Conservative government has been trying to keep a tight leash on spending to cut a half−billion−dollar provincial deficit. The Tories have promised to balance the budget by 2024.