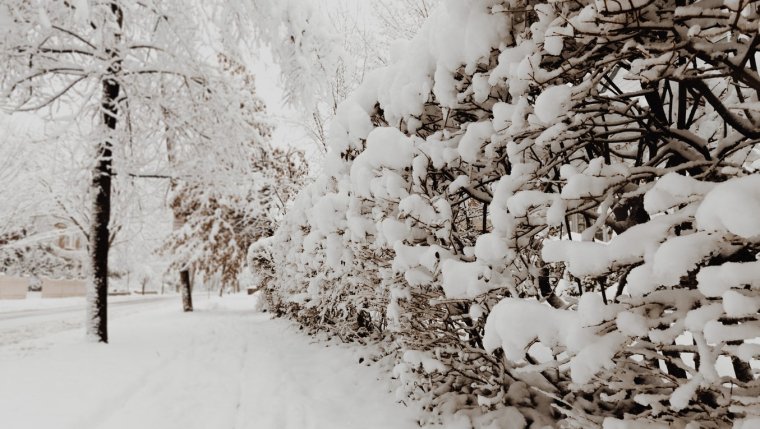 WINNIPEG - With much of Winnipeg's snow having melted lately, you may be wondering whether we'll have to wait 'til next year to see more. A major weather system is coming to town bearing gifts of as much as 30 cm of snow for the prairies this week. It's expected to arrive Tuesday, but weather experts aren't certain just how much of Manitoba will have a white Christmas.

Winter storm watches are already in effect for parts of Alberta, with roads getting dangerous in hard-hit areas. In fact, southern Alberta and Manitoba will see some of the heaviest amounts.

10-15 cm of snowfall is expected to hit Winnipeg Tuesday afternoon after the system dumps 20-30 cm on the Brandon area. The snow will likely have an impact on highway travel in southern Manitoba.

Snowfall in the province will continue into Wednesday afternoon, but temperatures will drop around that time as well. Expect a very cold Christmas Eve, but the possibility of above-seasonal temperatures on Christmas day in parts of the province.

Manitoba has a reputation of having more likelihood of having a white Christmas than many places in Canada, but, like many aspects of 2020, the chances this year are a mixed bag.

Keep an eye on the Manitoba Post for weather updates, and, as the snow comes, remember to just slow down: