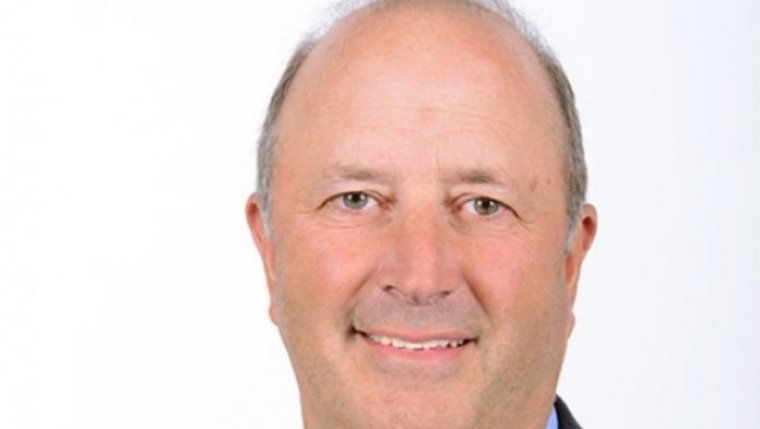 WINNIPEG - Premier Brian Pallister says the chair of the Winnipeg Regional Health Authority has resigned after travelling to Arizona during the pandemic.

He announced Wayne McWhirter's resignation in a news release that also said non-essential travel is no longer allowed for provincial appointees.

Just last week, Manitoba health minister Heather Stefanson said there were no plans to remove McWhirter from his position and Pallister said he should be cut some slack because he's volunteering his time.