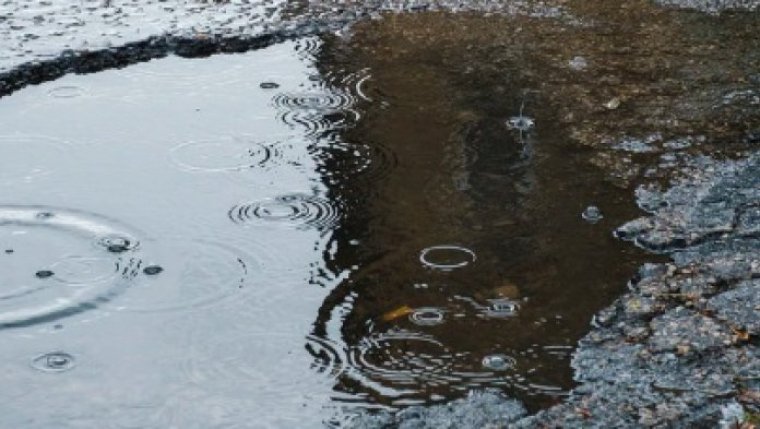 WINNIPEG - CAA Manitoba is hitting the road again for its annual Worst Roads contest, following a bump caused by COVID that derailed last year’s campaign. The advocacy organization says the goal of the program is to give a voice to Manitoba’s motorists to bring attention to the state of the streets in the province. Once votes are tallied, the Worst Roads results will be distributed to government leaders with the hope that they’ll spark action as well as conversation.

The association says poor road conditions lead to thousands of collisions, injuries, and deaths every year, and they’re inviting drivers, cyclists, transit riders, and pedestrians to point out which roads need the most improvement. Empress St. won the title of Manitoba’s Worst Road when the contest was last held in 2019.

CAA notes that concerns motorists can vote on include road congestion, widening potholes, timing of traffic lights, pedestrian and active transportation safety, and poor signage. The search for Manitoba’s worst roads will run until April 18, and features a grand prize that includes a $100 gas card, a pressure washer, a CAA deluxe emergency car kit, a luggage set and more.

CAA Manitoba’s advocacy programs represent the interests of 200,000 members, about a quarter of all drivers in the province.

We recently teamed up with the Winnipeg N.O.W. Network to put together a crowd-sourced pothole map where Winnipeggers can also report where all the worst potholes are in the city. You can find and add to the Winnipeg Potholes Map here.

You can also put down a Winnipeg pothole pin using this form.

To enter CAA’s Worst Roads contest, go to the contest website. You can vote every day to increase your chances of winning.