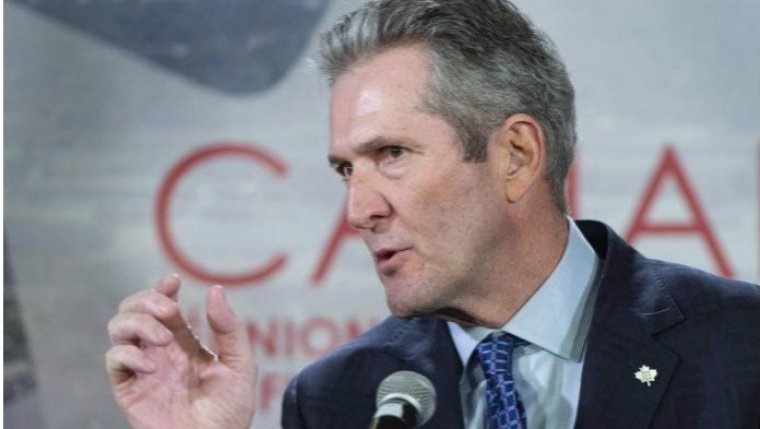 WINNIPEG - Premier Brian Pallister is condemning statements by the Reeve of the RM of La Broquerie that deny that COVID-19, which has caused the deaths of over 430 Manitobans, is a pandemic. This week during a council meeting Lewis Weiss responded to criticism in a letter from a constituent by denying that the disease is a pandemic, comparing it to the flu, and questioning the use of COVID-19 vaccines such as the one given federal approval on Wednesday. "The science I'm hearing from around the world is that this is not a pandemic," Weiss said, claiming COVID-19 is actually influenza, and alleging a conspiracy to convince people to take a vaccine.

Premier Pallister responded by pointing out how many deaths were happening in the province, and the nearly 1.6 million deaths worldwide, as a result of the virus. Addressing Weis, Pallister stated, “We live in the Red River Valley. It is flat between you and I, but the world is not flat. You need to understand there is a real epidemic out there."

Weiss was initially criticized by constituents and his own council for speaking at a public health order protest in Steinbach in mid-November where he was fined $1,296.

More than 270 people have tested positive for COVID-19 in the Ste. Anne-La Broquerie area, and ten of those have died. During the council meeting, Weiss compared deaths due to COVID-19 to those caused by traffic accidents and smoking, saying “Of course, people are dying. People have always died. People will die.”