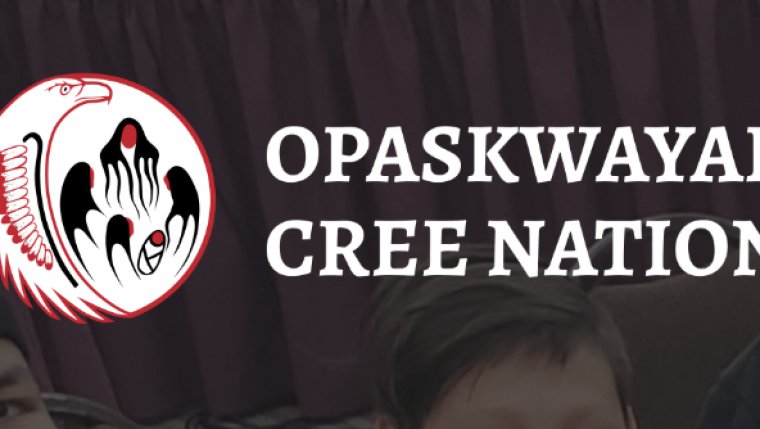 OPASKWAYAK CREE NATION, Canada — Two Manitoba women arrested over online comments that threatened violence against Indigenous people have been given seven conditions following a mediation circle on a First Nation.

The recommendations include sending handwritten apologies to news outlets, 80 hours of community service on a First Nation, and to attend a cultural awareness camp on residential schools.

The two women were arrested on suspicion of uttering threats and public incitement of hatred after posts calling for "shoot a Indian day" and another suggesting a "24−hour purge" appeared on Facebook last summer.

The comments were quickly condemned by many people and a hair salon in Flin Flon said one of the women who posted was no longer an employee.

The women were never formally charged and instead took part in a meditation circle on the Opaskwayak Cree Nation.

In a news release, the First Nation says if the women don’t accept the conditions they will be referred back to the criminal justice system.