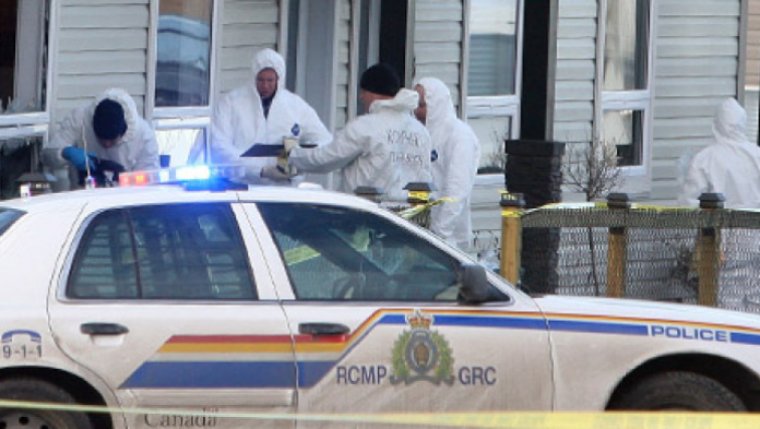 WINNIPEG - RCMP say they’re investigating the death of a 73-year-old woman as a homicide after her body was found in a house in rural Manitoba.

Mounties say officers from their St-Pierre-Jolys detachment found the victim at a home in the RM of Hanover on Wednesday afternoon just after 12:30.

A man was quickly identified in Winnipeg and arrested by the Winnipeg Police Service.

Investigators say the victim and the suspect knew each other.