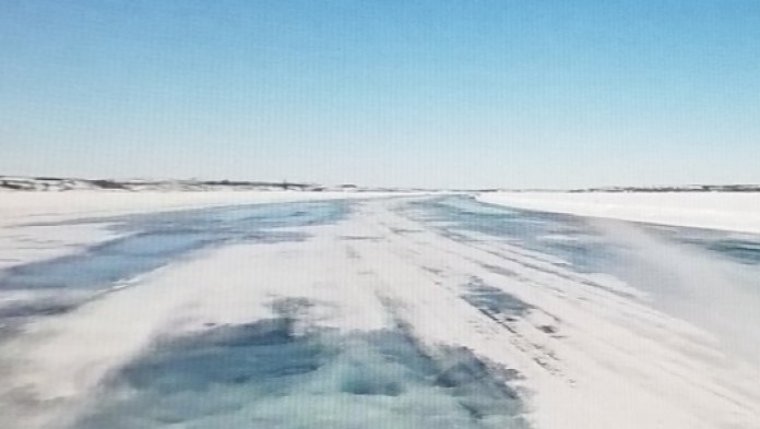 WINNIPEG - The province says Manitoba's winter road network, which connects more than 20 mostly isolated communities, is finally open for this season this week.

Infrastructure Minister Ron Schuler says warmer weather in December and January delayed construction this year. The roadways, cleared annually across frozen land and a few of the province’s 100,000 lakes, take time to build, but are usually open between January and March.

Officials say Tadoule Lake Road, just west of Churchill and otherwise only reachable by plane, snowmobile, or dog sled, is the only stretch of the system that isn’t quite ready yet.

At well over 2,300 km long, Manitoba’s winter road network serves more than 30,000 Manitobans in 22 communities. The province notes more than 2,500 shipments of fuel, groceries, and construction material arrives by truck across the province in places that otherwise could only have been accessed by air.