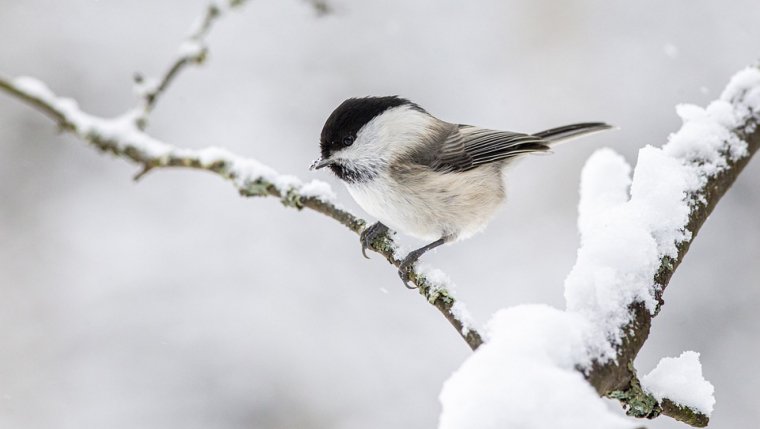 WINNIPEG - After the province saw temperatures as warm as 16.6 C in Melita the previous day, another blast of winter air hit part of Manitoba Sunday, as Environment Canada issues special weather statements describing two chilly weather systems converging on the province on both sides. The federal agency says a low pressure system is moving through the southern region of the province after issuing alerts for all communities south of the 53rd parallel, including Winnipeg, Brandon, and Steinbach, and as far north as Grand Rapids and Poplar River.

The system brings with it rain, snow, and a big drop in temperature, with conditions only getting worse on Monday. 10 to 20 cm of snow is expected to fall over southern Manitoba to start the week, although some areas may get even more. Parts of the province may see poor visibility from rain and blowing snow in southwestern Manitoba as the system moves east, with north wind gusting up to 60 km/h in some areas on Monday.

Although Winnipeg will be mainly sunny throughout much of Sunday, a few hours of rain or snow will arrive by the evening, and much of the province will dip below freezing. Snow conditions are expected to stick around into Monday, possibly turning to rain showers Tuesday morning, and a 30 percent chance of flurries overnight, as the system continues moving east.

The federal forecaster says it expects the system to weaken after that, allowing for a gradual return to normal temperatures by the end of the week.