Winnipeg Student Talks About the Impact Sexual Relationship with Teacher Had 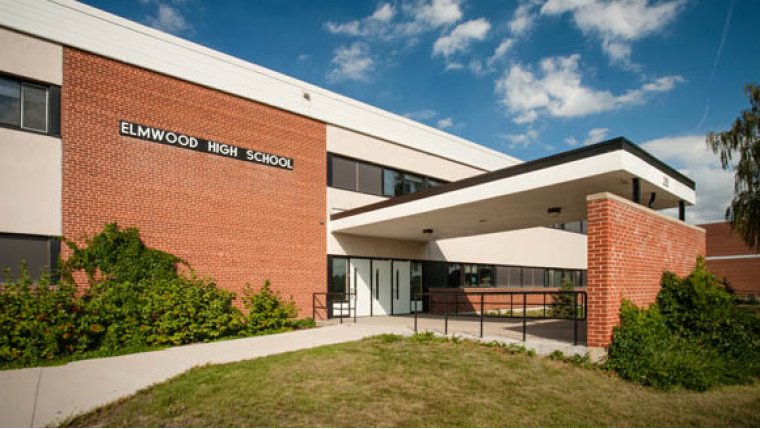 WINNIPEG — A former student who was sexually exploited by a Winnipeg educational assistant told his perpetrator’s sentencing hearing that every step forward now feels like multiple steps back.

Sheryl Dyck, who was 42 at the time, was arrested in 2015 after a seven−month relationship with the then 16−year−old Elmwood High School student.

Court heard that Dyck provided the teen with drugs and alcohol as their relationship progressed from hanging out outside of school to sex. She was caught on surveillance video with the teenager buying alcohol during school hours.

Crown attorney Lee Turner said the young man didn’t realize he was a victim at first and, as that has sunk in, it’s had a negative impact on his life.

The young man told court he stopped going to school because people were looking at him and whispering.

"I had a lot of ripple effect from it," he said Friday.

Turner asked for five years behind bars, while defence lawyers asked for the mandatory minimum sentence of one year.

Turner said it was an "insidious kind of manipulation and grooming."

"(She was) indeed using her position of trust."

Dyck, who has maintained her innocence, said it has been a terrible ordeal for her and her family but she doesn’t hold ill will against the student.

"It has been a difficult learning experience," she said.

Defence lawyer Saul Simmonds told court that as an educational assistant, Dyck was encouraged to connect emotionally with students but it was beyond her capacity to understand the professional boundaries. She is a low risk to reoffend and has also been traumatized by the experience, he added.

Simmonds asked Justice Richard Saull to strike down the mandatory minimum jail term, but the request was denied. Dyck is to be sentenced June 20.

A report by the Canadian Centre for Child Protection released earlier this week found 750 cases of sexual offences involving at least 1,272 children were perpetrated by employees or former employees of schools across the country over the last two decades.

The centre called for every region to make disciplinary decisions in regards to teachers public. Ontario, British Columbia and Saskatchewan are currently the only provinces where it’s mandatory.