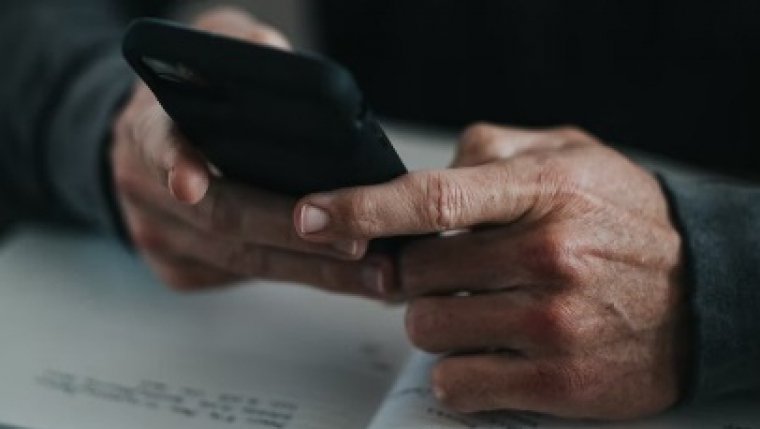 WINNIPEG - Up to 300 Winnipeg Police officers are getting encrypted mobile phones, thanks to Manitoba's civil forfeiture fund.

The phones will allow cops to collect audio statements, videos and photos from crime victims and upload everything to police databases via cloud-based software.

Justice minister Kelvin Goertzen says a test of the phones went well so they are being expanded.