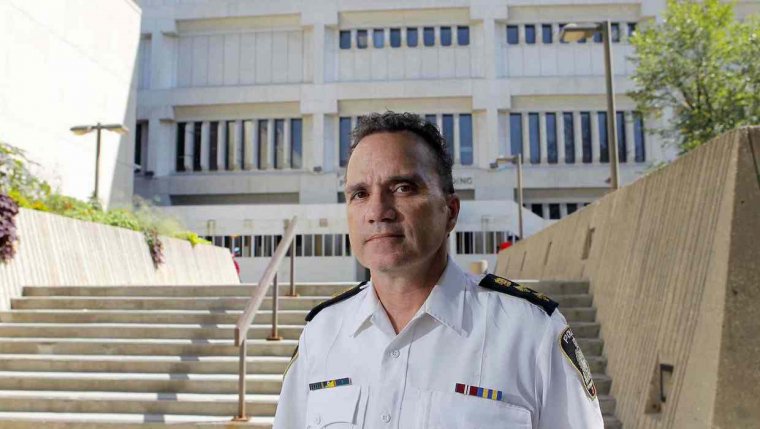 No one wants to hear that crime rates in their community are going up. Yet for those of us who call Winnipeg home, that is the reality we continue to face. As a father, and a husband, I want my family to reside in a city which is vibrant and safe. As the Chief of Police, I want that for everyone who lives, works, or visits here as well.

As you read the Winnipeg Police Service 2017 Annual Statistical Report, you will see that the numbers are not good. Violent crime is up by 7%. Property crime by 9%. Drug crime has risen 15%. This is due in large part to the growing use of methamphetamine and the pattern of violence associated with the illicit drug trade that has begun to grip Winnipeg in ways we didn't think possible only a few short years ago.

One third of all homicides in 2017 were the direct result of illicit drugs playing an integral role in the crime. More break-ins, home invasions, and robberies have occurred because of that as well.

As an organization, we are adapting to meet this challenge. We have implemented an Illicit Drug Strategy, and dedicated more officers to focus on an issue that to many families has become a crisis.

I am proud of the commitment and dedication shown by sworn and civilian members of the Winnipeg Police Service, but we can't turn this situation around by ourselves. We will continue to investigate drug networks, and liaise with our partners in the community and government to help those consumed by addiction. But most importantly, we need you. With members of the community joining us, we can make a stand against this plague that has claimed too many lives, and caused too much violence.

By - Chief Danny Smyth of the Winnipeg Police Service