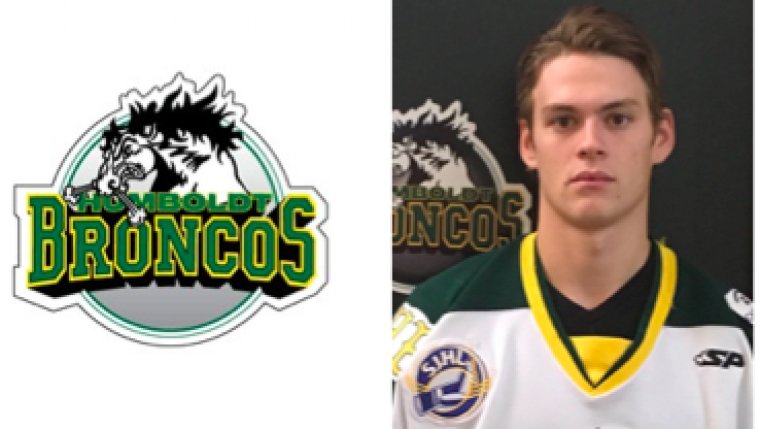 WINNIPEG, MB - News continues to be released about the fatal collision in Saskatchewan involving the Humboldt Broncos team bus and a semi-truck.

RCMP confirmed 14 fatalities and 15 injured. Three of the injuries are reported as critical in nature. There were 29 people on the bus including the driver at the time of the collision.

There are now several reports that among the survivors is Winnipeg born Matthieu Gomercic who suffered non-life threatening injuries. Matthieu is 20-years-old, and in his second and final season with the Humboldt Broncos. He played two seasons with the Steinbach Pistons in 2014 to 2016.