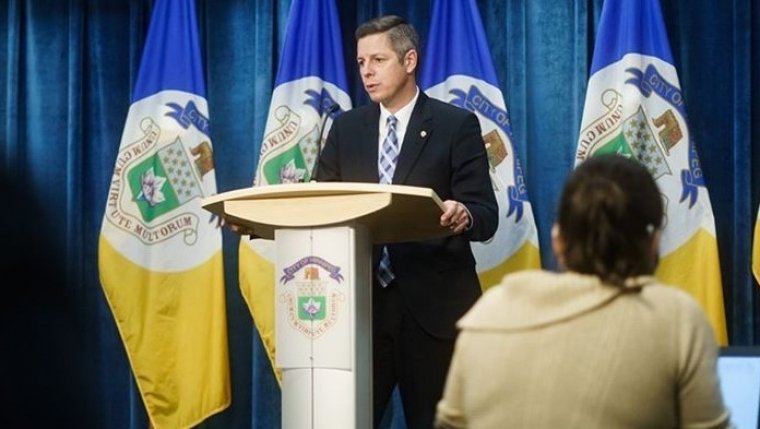 WINNIPEG - Winnipeg Mayor Brian Bowman says he's looking forward to setting up a meeting soon to kick off what he expects will be a healthy and collaborative working relationship with Premier Heather Stefanson, as both he and the province begin to lay out their priorities. The provincial government says Premier Heather Stefanson plans to unveil a “new vision” for Manitoba in a speech from the throne expected to be delivered on November 23.

The province’s new leader says her number one priority will be to establish a task force to clear surgical and diagnostic backlogs and enhance ICU capacity in the coming weeks.

Meanwhile, Bowman says he’d like to work with the province on three priorities of his own: the North End sewage treatment plant upgrade, a new contract for ambulances, and working with the Stefanson government to convince the federal government to provide more funding for Winnipeg Transit.

The throne speech will mark the beginning of the first sitting of the fourth session of Manitoba’s 42nd legislature.