Winnipeg Man Who Left His Mom on Floor to Die, Gets 3 Months in Jail 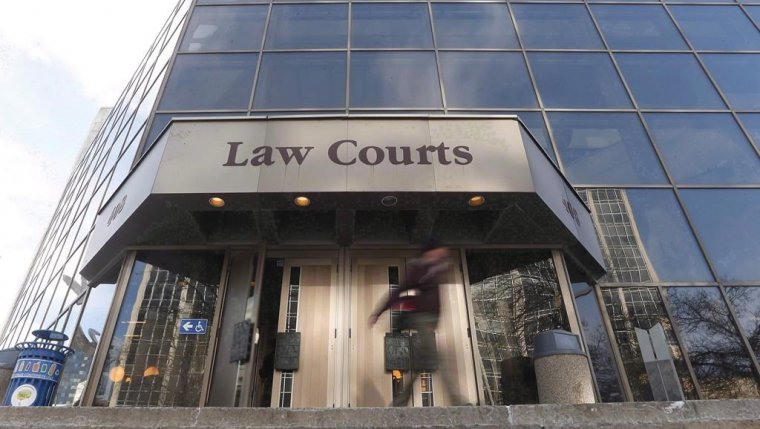 WINNIPEG — A Winnipeg man who left his 89−year−old mother on the floor of their home, covered in her own feces and urine until she died, has been handed a three−month sentence.

Ronald Siwicki, a musician, pleaded guilty in January to criminal negligence causing the death of his mother Elizabeth, who suffered from dementia.

Court was told Siwicki’s mother fell out of bed in November 2014, couldn’t get up, and was left in that spot for more than three weeks.

An autopsy found that she suffered bed sores so severe, they went down to her bones and were the cause of her death.

"No doubt he was overwhelmed by his situation," Court of Queen’s Bench Justice Colleen Suche said Tuesday. "The consequences of his failure to take action could not be worse."

The Crown was asking for a 35−month sentence, while the defence wanted a suspended sentence with probation.

He cried as he said he was his mother’s caregiver and she did not want to go to a hospital.

After his father and sister died in a hospital, Siwicki said he promised his mother she could die at home, but was not equipped to deal with her declining health.

Siwicki said he tried to care for his mother by giving her nutritional supplement drinks and water. He waited until his mother died before he tried to clean her or call an ambulance.

There was so much human waste around her that the carpet underneath had buckled, court was told.