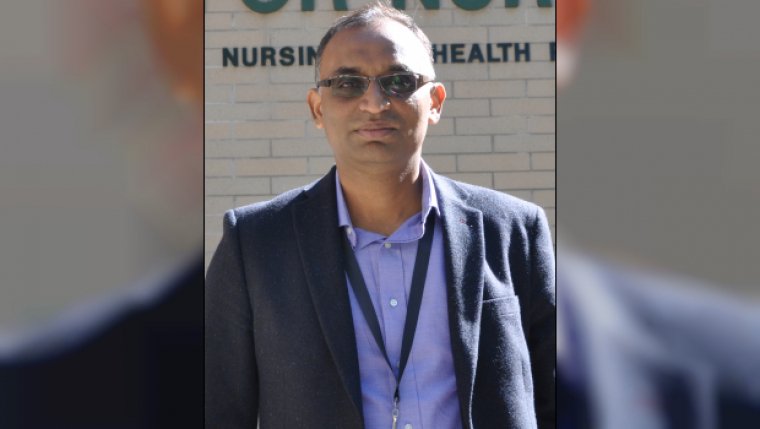 WINNIPEG — A leader in Winnipeg’s Pakistani community says a city park whose name drew the ire of a Quebec MP has been vandalized.

Rashid Ahmed says a sign at Jinnah Park was sawed off from the bottom and that the city later took the sign away entirely.

Earlier this week, Conservative MP Maxime Bernier criticized the park’s name, which honours the founder of Pakistan, as an example of what he called "extreme Liberal multiculturalism."

He compared it to a decision to remove a statue of Sir John A. Macdonald from outside Victoria city hall.

Ahmed says he and others in the community believe Bernier’s tweets motivated the vandalism.

He says he plans on filing a police report.

"You always find some people in a community who put two sides against each other. I think that is what happened here."

Bernier sent out a series of tweets beginning last Sunday, saying too much diversity and multiculturalism could water down Canadian values. The specific tweet about the Winnipeg park came on Tuesday.

"While a statue of our country’s founder is being removed in one city, a park was recently named after Pakistan’s founder in another," he wrote.

Hundreds of people are expected in Jinnah Park on Sunday for celebrations to mark Pakistan’s Independence Day, which was officially observed earlier this week.

The day commemorates the creation of an independent Pakistan in 1947, largely due to the efforts of Muslim leader Mohammed Ali Jinnah.

Despite criticism of the park being named after someone without a direct tie to Canada, Ahmed said it celebrates unity.

"We as Pakistani−Canadians love multiculturalism because that is the strength of our society," he told CTV.

"It speaks about Friendly Manitoba: how cohesive our society is, how we respect each other."