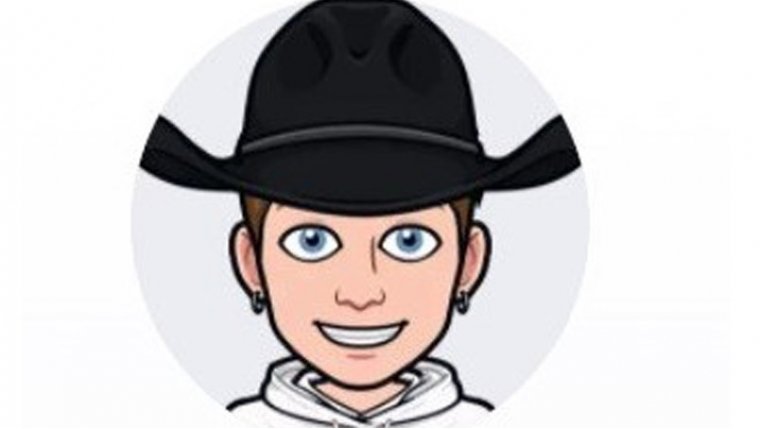 Bradley Schroeder is accused of communicating with kids for a sexual purpose between April and July of last year. The man also faces counts of sexual assault, sexual interference and possession of child pornography.

Investigators in the Child Exploitation Unit believe the accused went by the name 'notelectric' on Snapchat and they have released his avatar because they worry there are more victims. 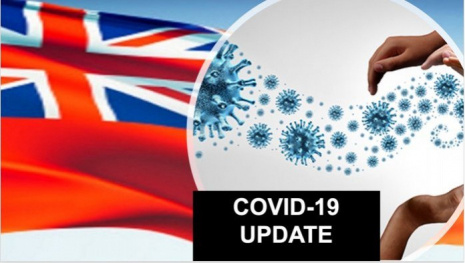 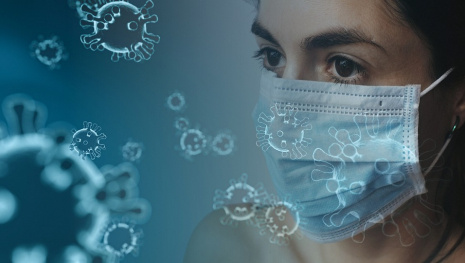 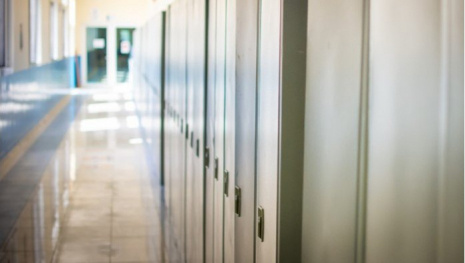