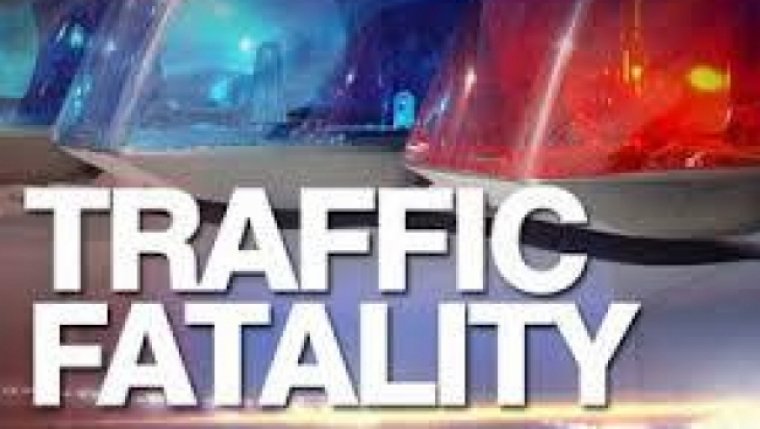 STEINBACH - A 28-year-old Winnipeg is dead following a multi-vehicle collision on Highway 52, two kilometres east of Mitchell on Friday morning.

Police determined that a gravel truck was travelling westbound on Highway 52, when it signalled that it was going to turn south. The truck slowed as it waited for eastbound traffic to clear before truning.

The 19-year-old man in the van was also taken to hospital with non-life-threatening injuries and has been released.

Mounties said, in a news release, alcohol is not a factor in the collision.

"We would like to remind all motorists to always be aware of their surroundings, vehicles can stop at any time, for any reason" said Cst. Randy Belmore of the Steinbach RCMP. "There needs to be a safe distance between your vehicle and the one ahead of you, not doing so endangers not only your life but the lives of everyone on our roads."