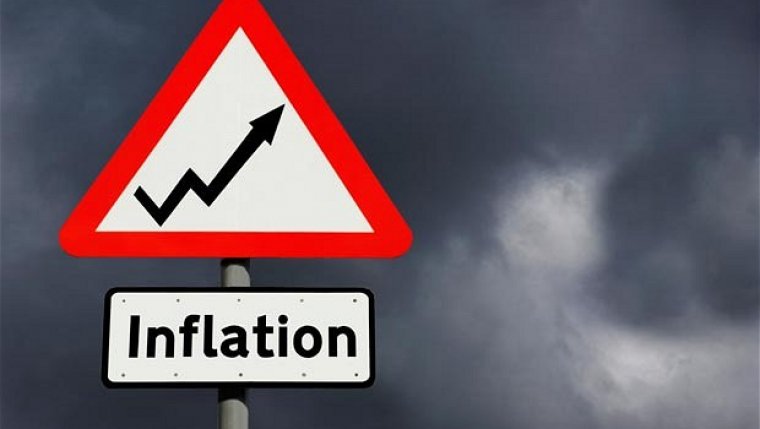 OTTAWA — Canada’s national annual inflation rate was 3.0 per cent in July, Statistics Canada says. The agency also released rates for major cities, but cautioned that figures may have fluctuated widely because they are based on small statistical samples (previous month in brackets):

HERE'S MORE INFORMATION ON THE INFLATION INCREASE ACROSS CANADA

Statistics Canada said Friday the consumer price index for last month was up 3.0 per cent on a year−over−year basis, compared with a 2.5 per cent increase in June.

Economists had expected a year−over−year inflation rate of 2.5 per cent, according to Thomson Reuters Eikon.

The result, the highest reading since September 2011, put inflation at the top end of the Bank of Canada’s target range of one to three per cent.

CIBC economist Andrew Grantham said the reading "at least modestly" increased the odds of a September interest rate hike by the Bank of Canada.

"We continue to lean toward an October rate hike rather than September. However, a big upside surprise in Q2 GDP could tip the balance on that," Grantham wrote in a report.

Second−quarter GDP figures are set to be released Aug. 30.

The Canadian dollar rose after the latest inflation report was released, reflecting the increased chance of higher interest rates.

Earlier this summer, the Bank of Canada predicted inflation to move as high as 2.5 per cent — due to temporary factors like higher gas prices — before it settles back down to two per cent late next year.

The Bank of Canada can raise interest rates to help prevent inflation from climbing too high. The central bank raised its trend−setting interest rate to 1.5 per cent earlier this summer.

However, the average of Canada’s three measures of core inflation, which leave out more−volatile data like pump prices and are closely watched by the central bank, rose last month to 2.0 per cent compared with 1.96 per cent in June.

Benjamin Reitzes, Canadian rates and macro strategist at the Bank of Montreal, said one month did not make a trend and added that core inflation remains stable.

"At this point it would take more than one month I think to really change the narrative generally around inflation," he said.

"The overall backdrop for inflation hasn’t changed all that much."

Reitzes noted the Bank of Montreal continues to expect the central bank to keep its key interest rate target on hold at its Sept. 5 announcement, but raise it in October.

All eight major components of the consumer price index rose on a year−over−year basis in July with the transportation index being the largest contributor with an 8.1 per cent increase.

On the flip side, telephone service costs were down 5.1 per cent and traveller accommodations slipped 4.1 per cent compared with a year ago.

In a separate report, Statistics Canada estimated the direct impact of tariffs on U.S. imports implemented earlier this year on the consumer price index to be up to 0.07 percentage points.

"An amount of up to $600 million of tariffs per year may be passed through to consumer prices, which may cause a decimal place increase in the posted CPI change during a limited period of time," the agency said.