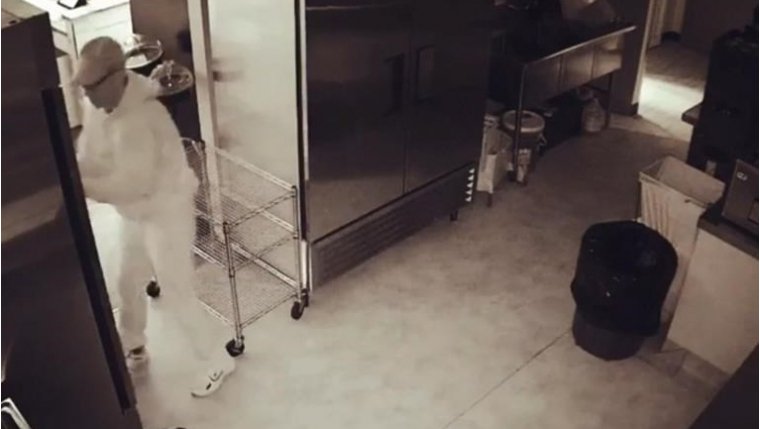 WINNIPEG — The culprit wasn’t a cheese lover, but a reward for his capture may go to someone who is.

A cheese store in Winnipeg is offering free fromage for a year to the person who can identify a man who busted through the back door of the business early Tuesday.

He says the shop has only been open for three months and, without much cash to offer as a reward, thought cheese might be a good motivator.

He also posted surveillance footage of the intruder, dressed in white and wearing glasses, as he scurried around the store just after midnight.

Champagne says the man checked out an empty cash register and coolers filled with dairy products, then left without taking a thing.

"I guess we didn’t have any of the cheese varieties that he liked," says Champagne. 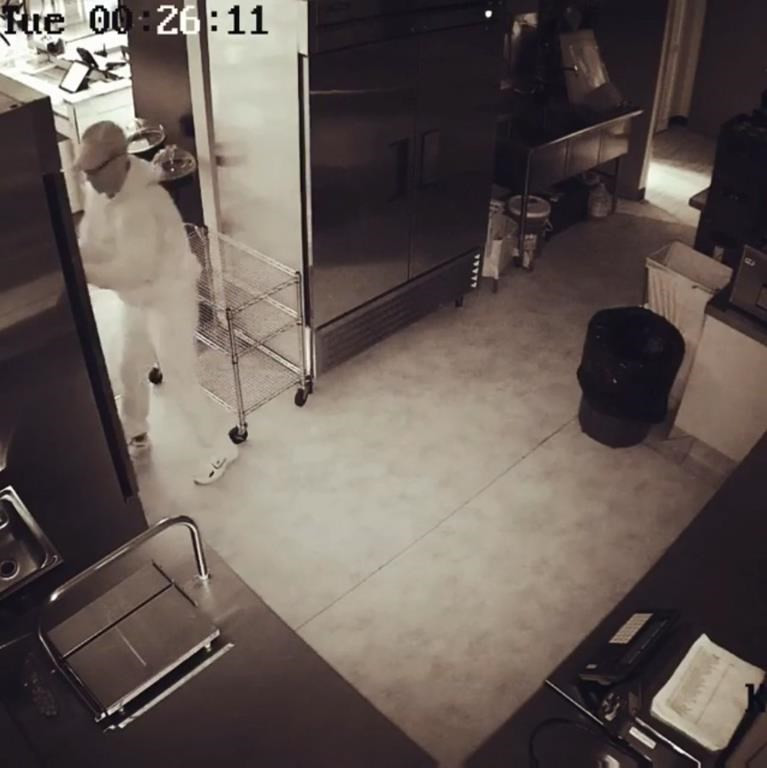 The reward has created a lot of interest, he says in between phone calls and media interviews. While Champagne is glad no one was in the store at the time, he wants the criminal caught.

Although he isn’t yet sure how he will dole out a year’s worth of cheese, he promises the winner won’t run out of fresh cheese curds, maple smoked cheddar or jalapeno Monterey jack.

"Hopefully we can catch this guy," Champagne says.

Reaction on social media to the reward varied from supportive to, well, cheesy.

Const. Rob Carver said police are investigating the break−in and the unusual reward could be helpful.

Carver, a fan of Gorgonzola, said he also wishes he could crack the case.

"I’m not eligible for the free cheese, but it would be great."