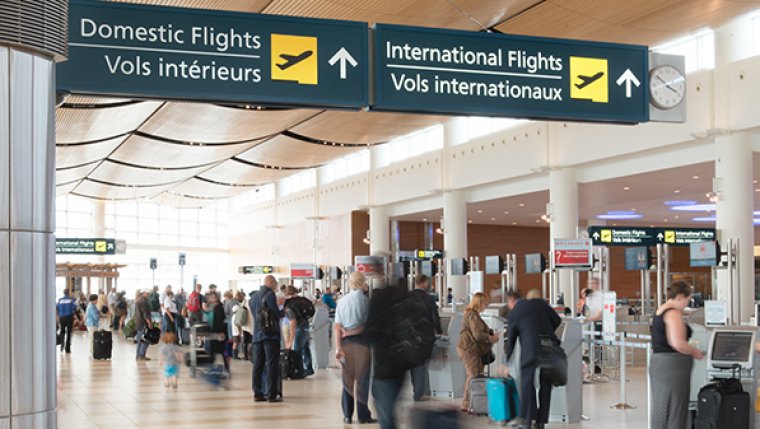 WINNIPEG — The Winnipeg Airport was evacuated because of a "possible security incident" for nearly an hour on Sunday morning before returning to normal operations.

Officials did not release much information about the incident, saying only that people at the airport should follow directions on site and those on their way to the facility should check with their airlines for the latest flight information.

Claire Renic, who was at the airport to drop off her boyfriend’s family, says she was among the throngs of people left waiting outside the building for 45 minutes starting at about 7:30 a.m.

She says the airport was evacuated of travellers and staff alike.

Renic says police vehicles and armoured cars could be seen nearby, but it wasn’t clear what was going on.

The evacuation was lifted at about 8:15 a.m.